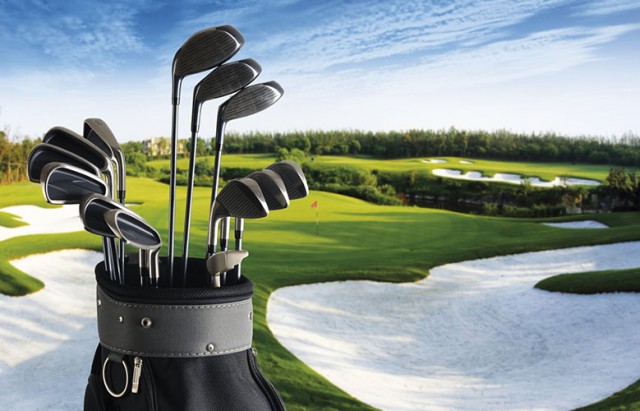 Every great thing in this world has its own language – whether it’s High Valerian from Game Of Thrones or Ewokese from Star Wars. Golf, being one of the most legendary games on the planet, also has its share of lingo that anyone from a novice or veteran to the gentleman’s game.

Ace: A hole-in-one (hitting the ball into the hole in one stroke).

All Square: When the score is tied in match play.

Bunker: A concave area containing sand or the like, considered a hazard.

Cup: The four-inch deep, 4.5 inch diameter hole in the green.

Driver: The longest club (and the one with the biggest head), used for tee shots and it’s designed to hit the ball the farthest.

First Tee: Where a round of golf begins play.

Fly The Green: A shot that goes over the green.

Green Fee: The cost to play a round of golf.

Honors: The right to tee off first based on having the best score on the last hole.

Hot: A shot that goes farther than intended.

Lip: The edge of the hole. If your ball hits the lip but doesn’t go into the hole, then you’ve lipped out.

Match Play: A format of golf in which the goal is to win individual holes rather than tallying the total of all strokes.

Tees: Pieces of golf equipment used to raise the ball on the teeing ground for a player’s first stroke on the hole. Usually made of wood or plastic.

Worm Burner: A golf shot in which the ball never rises off the ground. 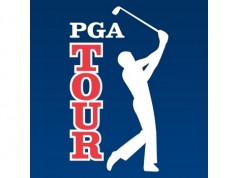 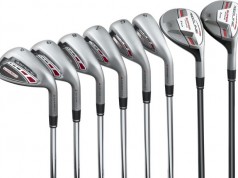